My name is Samson and I am the co-founder of the Local Electricity Project. 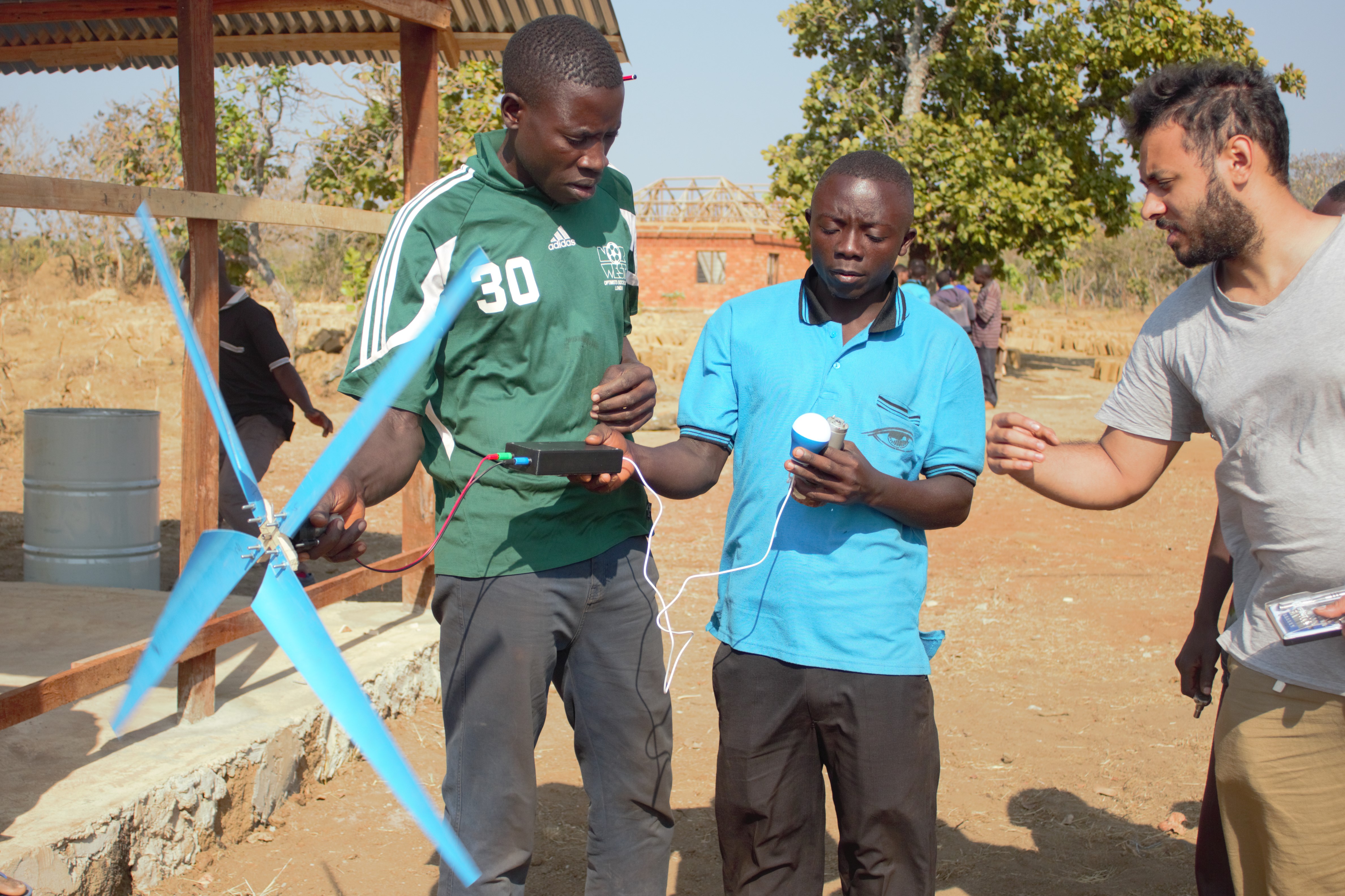 The idea came out of a few experiences I had as a student studying mechanical engineering.

For my masters thesis I was part of a team that designed a decentralised electricity supply using thermo-electric generators. We were using the waste heat from an improved cooking stove to power lighting and mobile phones. Whilst the project was a technical success we were told by our supervisor that it wouldn't be used in the field because thermo-electric generators were not easy to get hold of in our target countries. 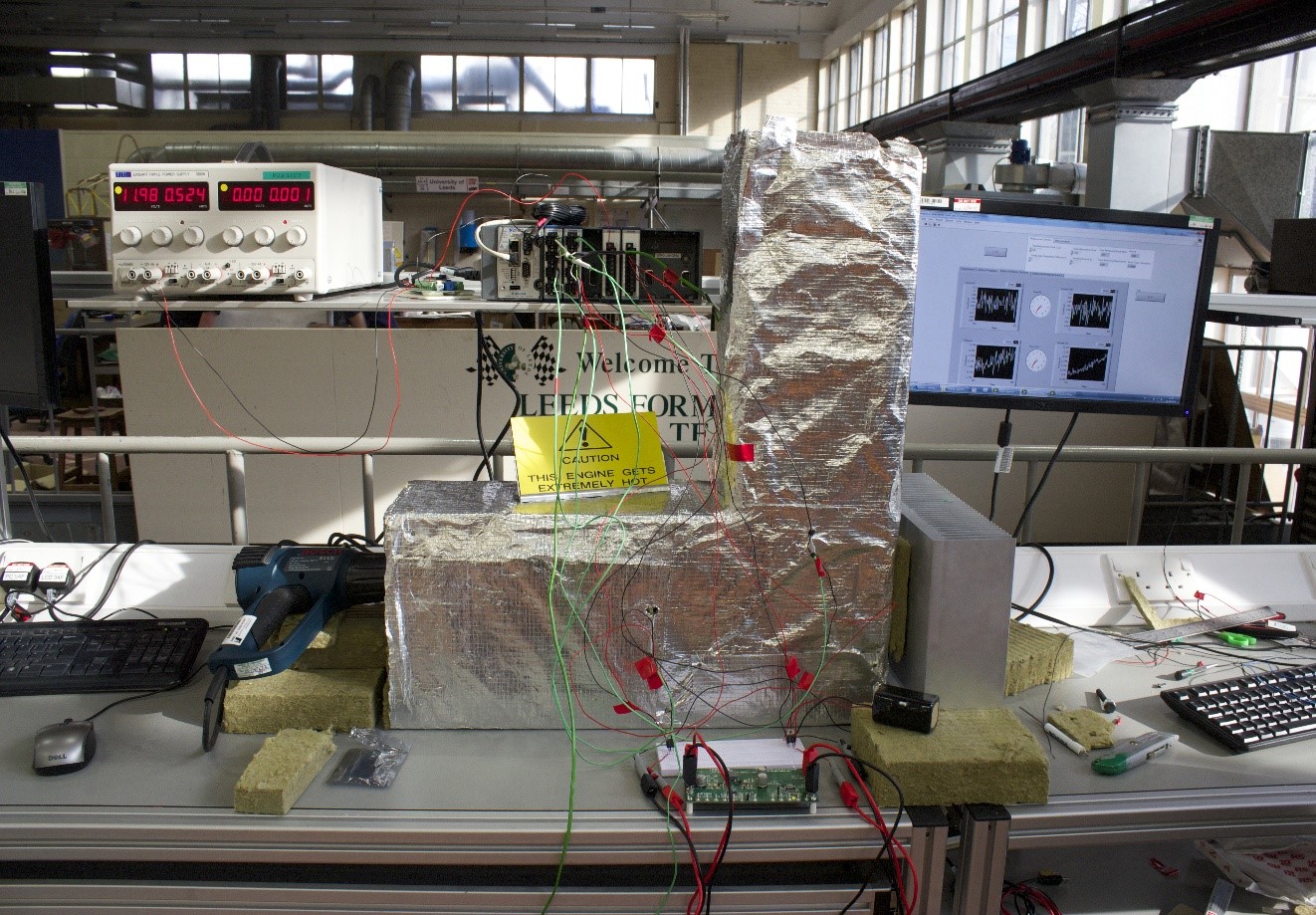 I was struck by the waste. We were 6 students who had just spent a year designing a system that was just going to be put on a shelf because we didn't have an understanding of the context in which it was going to be used.

When I looked at other projects, I found that this was a problem that kept coming up. Development practitioners were obsessed with scalability, but they kept finding that any solution designed in one area or country wouldn't work when simply displaced somewhere new. The holy grail was to find a scalable solution that would solve all of the problems for everyone.

During the christmas holidays of my masters I travelled to India and spent a month building improved cooking stoves with a rural community. What struck me during this time was the houses they had built. They had been built using something called a brick press. This simple device allowed people to use the clay mud under their feet to build sturdy houses.

Here was something that obviously worked. The key elements were: a simple tool (the brick press), local resources (the mud clay) and knowledge (how to arrange the bricks into a house).

As my interest had always been in access to energy, I wondered whether the same approach could be applied to improving access to electricity.

This was the seed that was later to grow into The Local Electricity Project. You can read more about where this journey went on our page here: https://startsomegood.com/localelectricity/

I now head up the technical development of the Le1 and our teaching materials. I also run the day to day operations of the company and have been developing our core ideas and strategy.

The Local Electricity Project is the culmination of over 5 years of research and development and I believe it is the most sustainable and empowering way to improve access to electricity, one of the most important resources in the modern world.